There is no justification for taking and preaching extreme positions, and no religion provides a basis for such attitudes. All religions preach tolerance and peaceful co-existence. Those few people who are engaged in a nefarious efforts to promote the cult of extremism and violence are heretics and deviants. They must be controlled through a combined efforts of all peace-loving nations of the world. It is, therefore, important to look into the causes of extremism and terrorism violence practiced by heretics and deviant in the name of Islam. Issues facing the Muslim world are political. Therefore, their root causes have to be political. Those practicing terrorism by citing these issues are also guided by political goals, and religion is only being used or abused as a means by them for justifying their terrorist activities. Any religious justification for terrorist activity is wrong, immoral and inhuman. And, as the discussion in the preceding chapter clearly manifests, terrorism in the name of Islam is not only un-Islamic, but also anti- Islam. 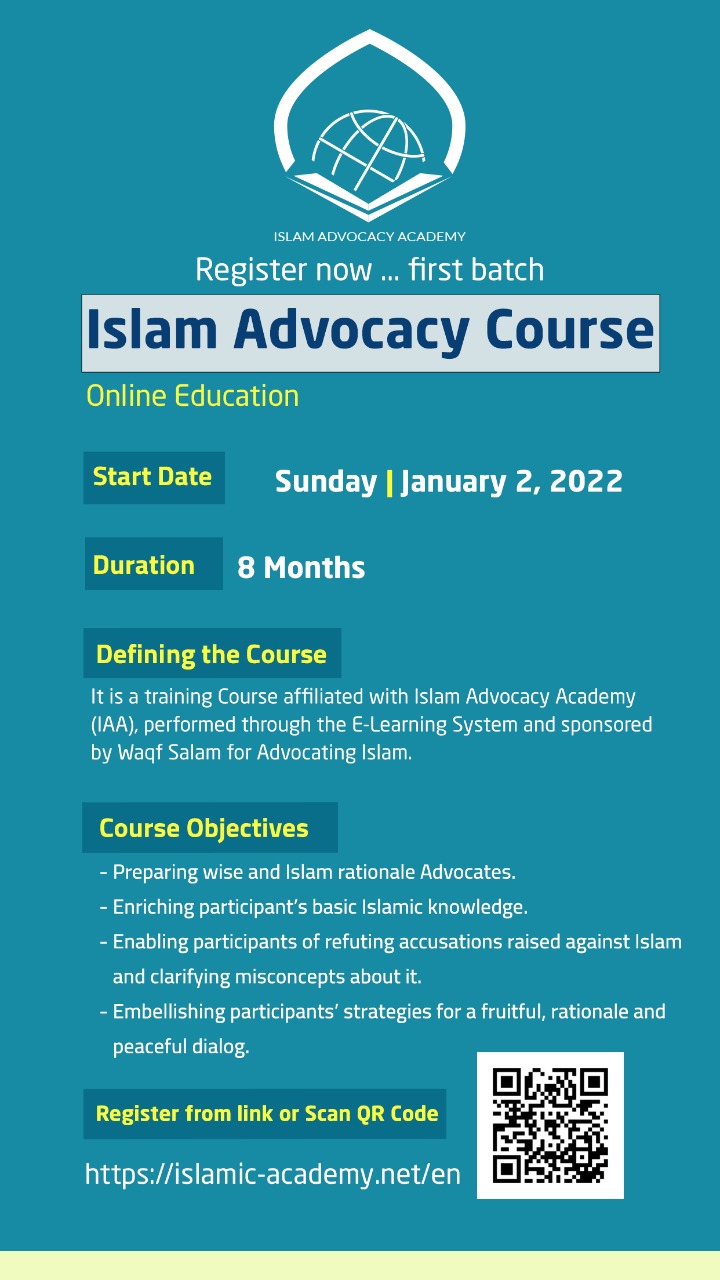